Jona has found a way to build his own soundscapes by introducing a soulful, electronic, analog representation of sound with crispy and yet phat drums to the core of an atmospheric and glitched harmony. His approach is more centred on boom bap Hiphop but isn’t afraid to redirect it to more recent Trap strains or other genres.

Rappers such as Blu, Oddisee, Black Milk, Elzhi, Evidence, Common, J. Cole, Kendrick Lamar and many more, are a part of his color palet and boost him to write rhymes sporadically to fill in the void. 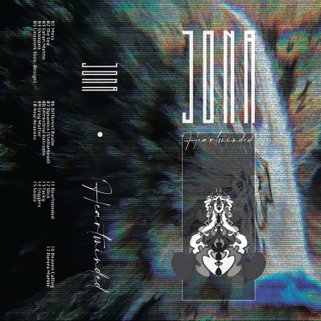